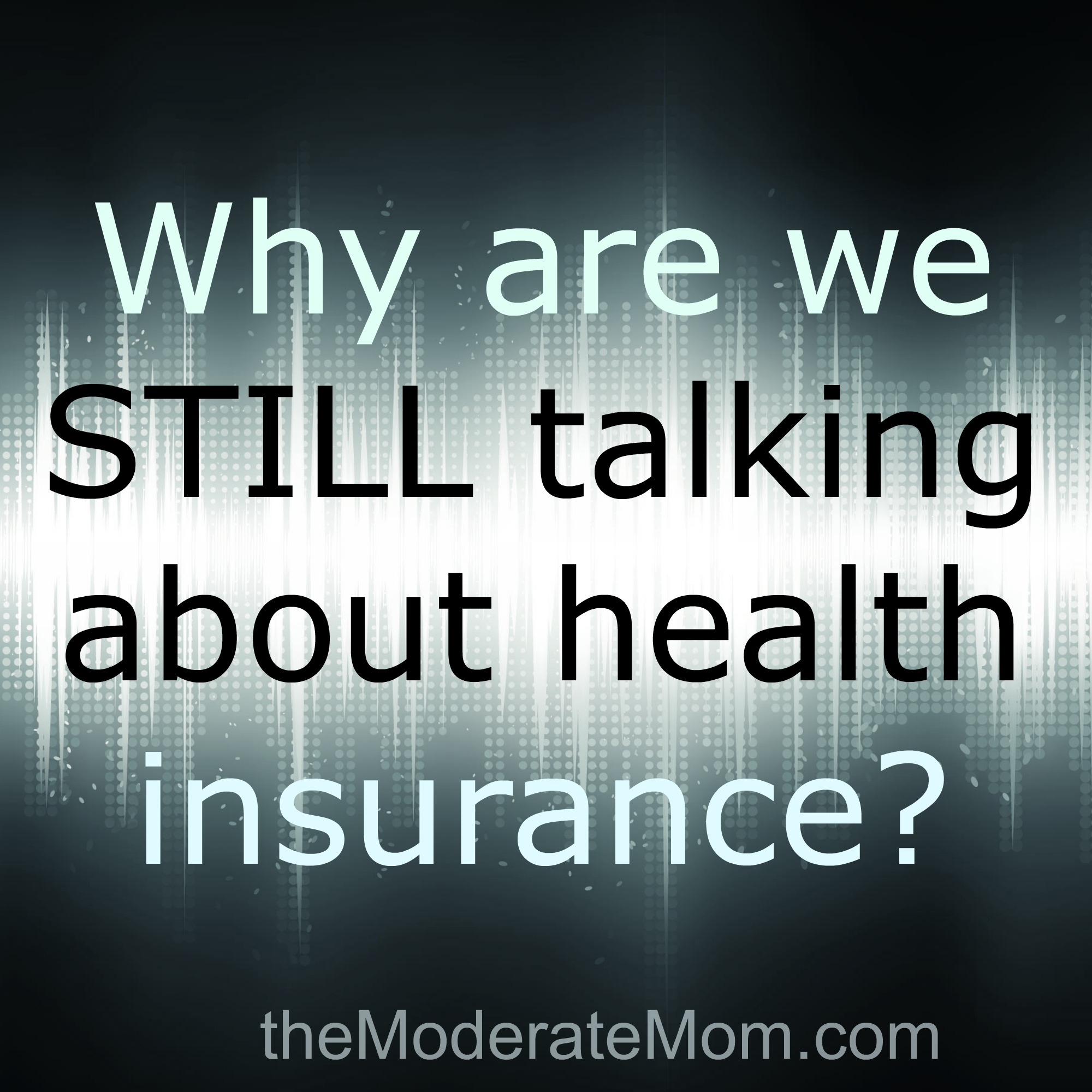 Why are we still talking about health insurance?

As a nation, I believe that most if not all of us agree that our health care system in general and our health insurance in particular needs reform. We do not agree on what that should be or how much is needed, but the fact that we agree it is needed is a starting point. Rather than starting our national conversation with this starting point, politicians and the media seem to be trying to start it with our preferred ending point, whether that is a state-run national health care plan or something else. And we are following their lead.

Our inability to agree on an end point, and unwillingness to discuss anything except the end point, means there is no progress.

The first and most basic point that needs discussed, and that is not being discussed, is whether the health insurance industry as we know it is even worth keeping. Perhaps it is. Perhaps it is like the internal combustion engine of the mid-twentieth century that has been tweaked and improved to give us greater efficiency and less pollution. (Yes, I know – it still pollutes; this is a relative statement.) But perhaps health insurance is more like the steam engines that powered early horseless carriages (cars). There is a reason they aren’t used any more: steam engines work great for certain applications, but cars are not one of them.

If you believe that we cannot have decent health care without health insurance, how might the system be improved? (I do not know anyone, on either side of the issue, who is truly satisfied with the current system.) What can we do to reduce the amount of money going to insurance company administration instead of health care? How can we change things so people and their doctors are more in charge of health care than the insurance companies? How can we make sure doctors are earning enough to pay back their student loans, the cost of running their office (including office staff, insurance, rent, and all the other costs), and still have enough income to be worth the time, effort, and worry? How can we change the system so doctors are spending their time on patient care instead of jumping through health insurance company hoops?

Please humor me and think about health care without health insurance for regular care such as flu shots, regular check ups. (Catastrophic care such as cancer could be specialized insurance like home owners insurance or auto insurance, neither of which cover regular maintenance costs.) This would be a radical change in how medical care is done, not a small change. It would make patients and doctors the decision makers for health care, not insurance companies or review boards. If you felt you needed a test, such as an MRI, you would need to convince your doctor, not your insurance company. Then you would need to pay for it. If you felt you needed an MRI and your doctor agreed, you would not need to waste time and money trying other less expensive (but still not free) tests first, in an attempt to avoid the MRI – unless you and your doctor believed those tests were necessary.

People would need to learn to make their own decisions about healthcare and to have real conversations with their doctors. To be honest, I frequently don’t know what exact tests are being done when I have “bloodwork” done. If I was paying for them, I’m pretty sure I would want to know more specifically what I was paying for and why. In this particular case, I’d almost certainly still have it done, but I would be more informed.

Do you think requiring extra testing is really efficient in terms of time, money, or resources? What is the benefit of it, and to whom does that benefit go? What is the benefit to having someone else review the decision before undertaking expensive tests? Is it really a benefit if the reviewer has no medical knowledge? If they are knowledgeable, but in a different area? What if they are actually an expert in the area being evaluated? How do you think it would feel to know that your doctor was making their decisions based on their medical expertise, not on what an insurance company dictates? Who would you prefer to have review your doctor’s decision – another doctor, or someone with much little to no medical training? How could doctor’s be incentivized to review other doctor’s decisions?

The next time someone brings up Obamacare, what question will you bring to the conversation?