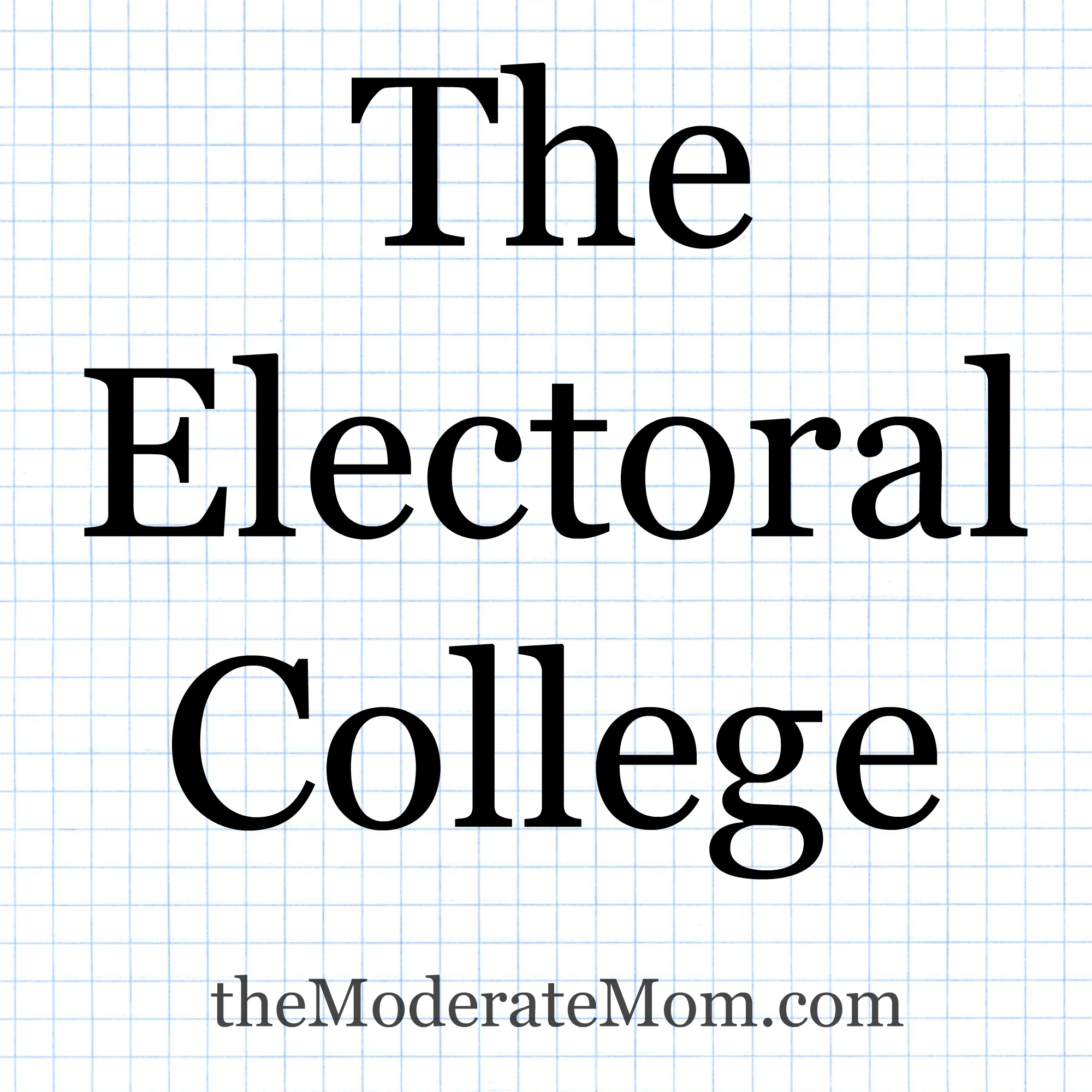 Featured US History and Constitution

One of the great fears of the Founders, demonstrated over and over in our early years, was that larger population areas would dominate smaller areas. That means both larger states over smaller states and urban areas over rural areas, which are sometimes (but not always) the same thing. Worries over this also arguably contributed to the Civil War with the more agrarian Southern states worried about the power and influence of more industrialized Northern states.

Many people would like to see the electoral system changed to eliminate the Electoral College. They prefer a system where each person gets one vote. Removing the Electoral College system requires a Constitutional Amendment, as would some changes. The most common argument I hear for this is that our country is a democracy, which means that the person with the most votes should win. The Electoral College system is just one aspect of our nation that ensures that we are actually a representative democracy, and a republic, not a true democracy. This doesn’t mean that people are wrong for wanting to change it or that they don’t have other reasons. When our nation started, the Vice President was the candidate with the second most votes in the Presidential election, making it just a bit closer to a true democratic election than our current system. (The 12th Amendment changed that in 1804.)

What do you think of this plan? Would it improve the system, make it worse, or make no difference? How and why?

Find a picture showing the voting results of the last election by county. Then find one that shows them by state. Compare them again, thinking about Congressional Districts. Several “swing states” really just have a small area with a high population density that often carries the entire states. In Florida, it’s the Miami-Dade area. In Pennsylvania, it’s Philadelphia (primarily) with the addition of Pittsburgh. In Virginia, it’s the northern counties of Fairfax, Prince William, and Loudon. Other states that are dependably Republican or Democrat have areas within them that are not. Orange County and the Central Valley in California are much more Republican than the rest of the state. The southern part of Texas is Democratic.

How might changing to the Congressional District method affect the outcome of Presidential elections? Would candidates still target the same states / areas? Would changing it encourage them to try to convince more, or fewer, areas to vote for them?

The next time someone brings up the Electoral College, what will you bring to the conversation?

2 thoughts on “The Electoral College”