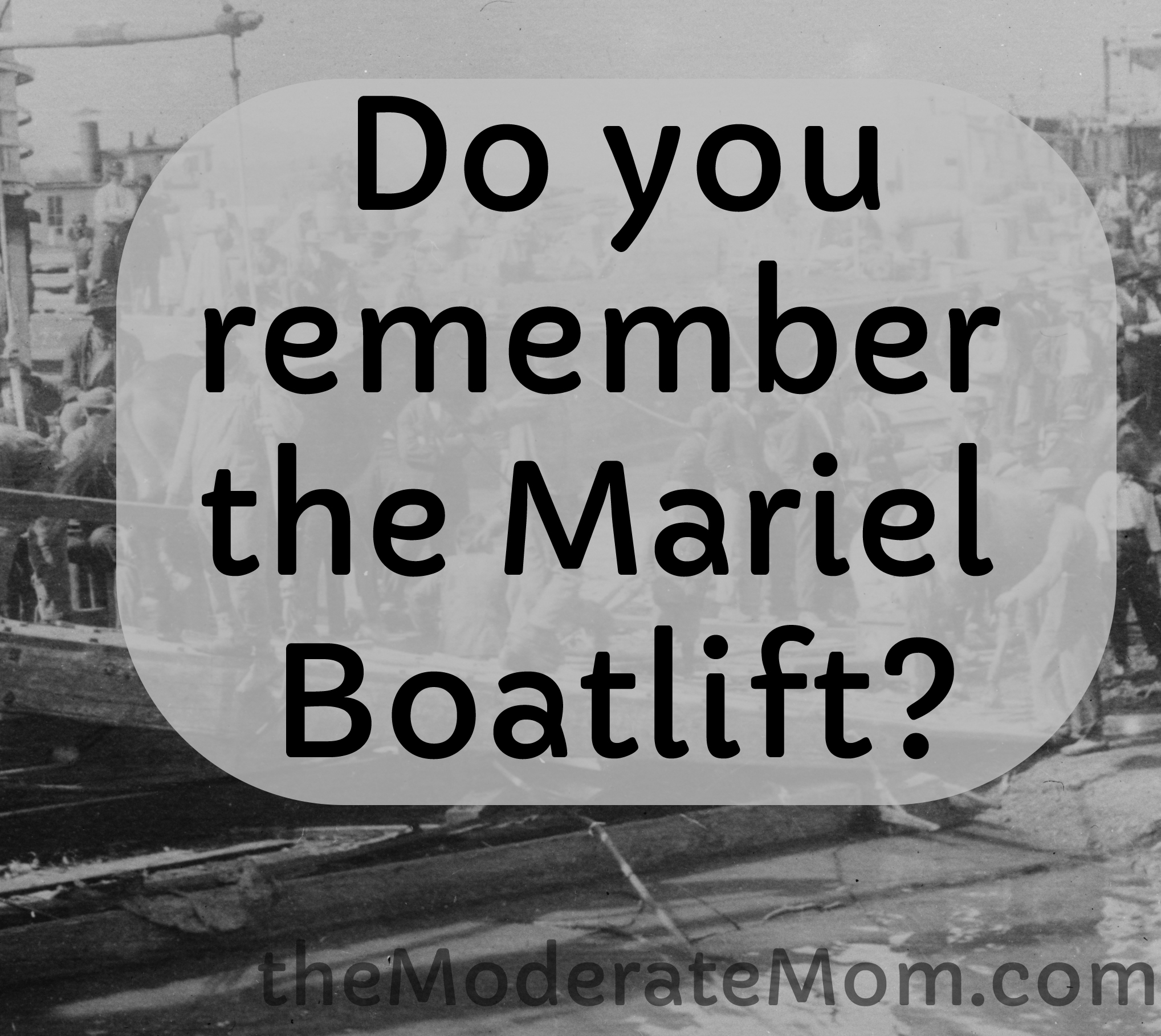 Do you Remember the Mariel Boatlift?

I was a kid when it happened, so I paid no attention to the news. A few years later, though, I remember hearing the adults talking about the Mariel Boatlift.

At the time, I lived near where they were resettled. Most of the people who were part of the Mariel Boat Lift were genuinely refugees from the dictatorship in Cuba. They weren’t the problem. The problem was that the Cuban government had decided to use that mass exodus to deal with a problem of their own – hardened criminals and the dangerously mentally unstable. They sent them here, and they didn’t take them back.

What did our government do after the Marial Boatlift?

They housed all of them together on a military base. (Is any of this sounding familiar with our recent illegal immigration issues?) Specifically, they housed them in Fort Indian Town Gap (FIG) near Harrisburg, PA, and one other base. FIG had been used a few years earlier to house Vietnamese refugees so it was set up for a large number of temporary civilian residents.

Since they hadn’t committed any crimes here and were considered refugees, they were eventually released. Would you care to guess the local big city they headed for? Harrisburg, PA.

Like I said, I was just a kid, but I remember hearing adults talking.

They talked about how the ER could tell when victims of a stabbing where attacked by a Cuban. They would stab in and instead of pulling out the knife, they would twist it to do maximum damage.

No one thought it was because of their heritage – it was because they were hardened criminals. Because most of their crimes had been committed in another county (since they weren’t living here), they had no provable criminal history and were simply released into society.

Who makes the decisions?

To be clear: I am very glad we welcomed most of those people into our country, but there was a reason a big group of those people were initially flagged and kept at FIG, just like there are many people in Border Patrol and ICE who know mostly which of the current illegals are criminal gang members and which aren’t.

We need to stop letting bureaucrats make all the decisions. We need to trust professionals to do their jobs. Let law enforcement officers (LEOs) decide which people in any mass are likely to be criminals – at least the first pass.

We need to accept that whether we like it or not, LEOs, Border Patrol, and other “front line” workers know, beyond a doubt and based on years of experience, that specific tattoos and markings mean the person is affiliated with a specific gang or has committed a specific crime. And they know which of these are the most dangerous. Politicians and bureaucrats sitting in D.C. rarely know such a thing, and even more rarely care.

The bureaucrats screwed it up when they left the criminals out in 1980, and they are screwing it up again by not allowing ICE and Border Patrol to do their job and protect us from dangerous illegal criminals.

Until they back off and let them do their job, using any and all means necessary to protect themselves and our nation, those same politicians and bureaucrats who think they are somehow protecting defenseless immigrants and helping them become more accepted are doing the opposite. They are allowing hardened criminals to become the face of immigration and allowing the crime syndicates from “the old country” to continue to prey on the poor when they move here.

Truthfully, is that what anyone wants?