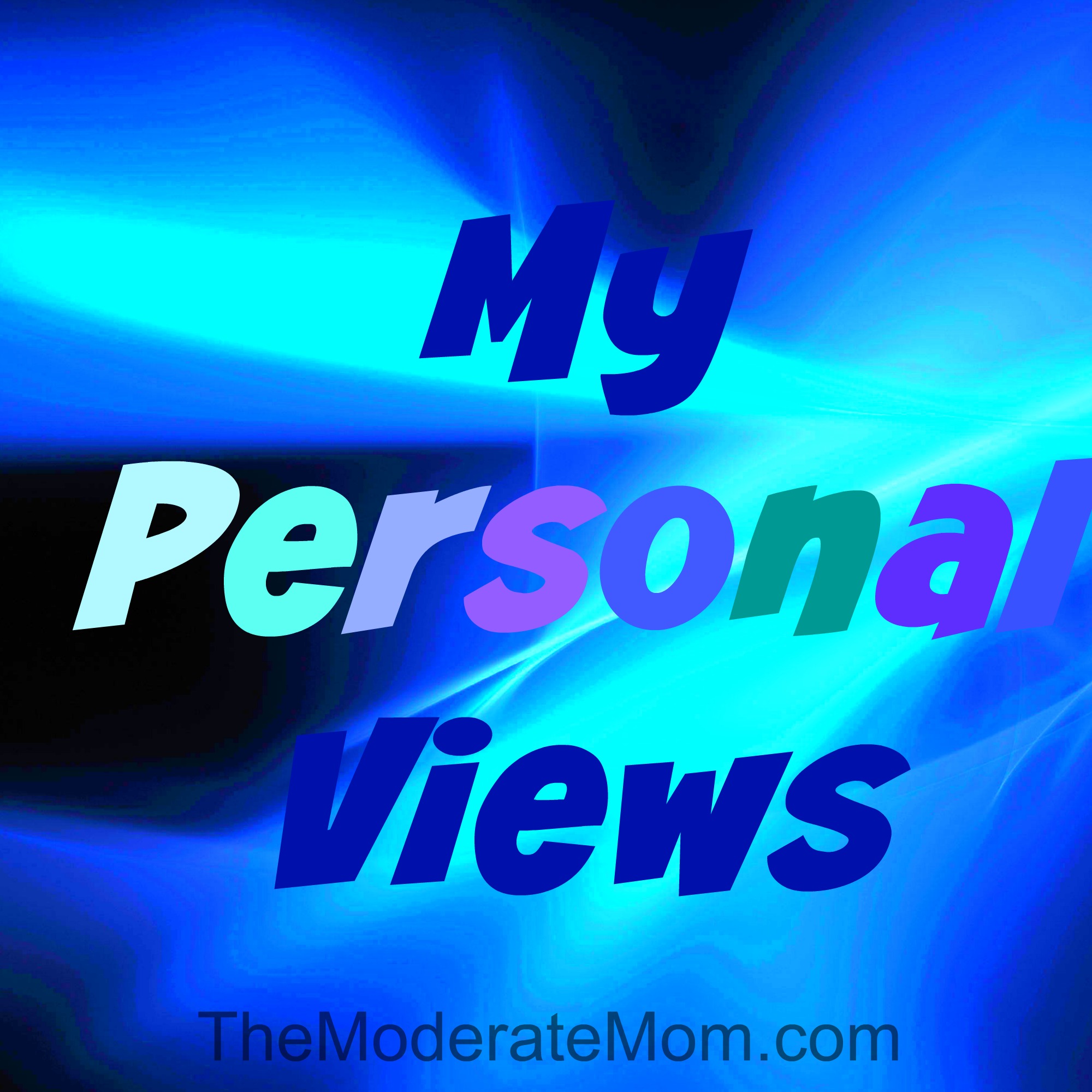 What I don’t want

Here are my personal views: I don’t want the government in my personal business. I don’t want to tell the IRS how much money I have saved this year, what I spent marketing my books, and how much Christmas money my kids have saved in their bank accounts. It’s none of their business – except that the government has decided it is, and I have to tell them.

I don’t want the government, at any level, to decide whether women should have children, or how they should be raised (in detail) once they are born. I don’t want them forcing us all – including children – to submit to being groped by TSA when we take a vacation, business trip, or visit family. And I don’t want them listening to my phone calls or reading my email.

I don’t want them saying who can, or can’t, get married. Up until the early 1970s, my marriage would have been illegal because my husband and I are different races, so I take the issue a bit more personally as a result.

I simply don’t want them controlling so much of our lives.

That doesn’t mean I am a libertarian and want no regulation. We do need regulation, and we need those who are most vulnerable in our population to be protected.

What (I think) we do need

We need laws that punish parents who are abusive, but those laws cannot be so stringent that spanking is considered a reason to take a child from their parents. Children must also be protected from predators, so laws restricting marriage to grown-ups are completely logical and necessary. So are laws against abuse and neglect, we just need to use common sense. While neglected children are often dirty, most kids get dirty in the course of playing. (I know a family who almost got CPS called on them because their child was covered in dirt after playing outside – in a dirt pile.)

I don’t think these are crazy or extreme thoughts. In my experience, most people agree that we need some regulation, and most will admit their is a point when it goes too far. Unless you think the government should be telling you when to get up, what underwear to wear, the soap to use in your shower, etc., then you agree that their is a limit on how much we should regulate. It’s just a matter of finding that middle ground.