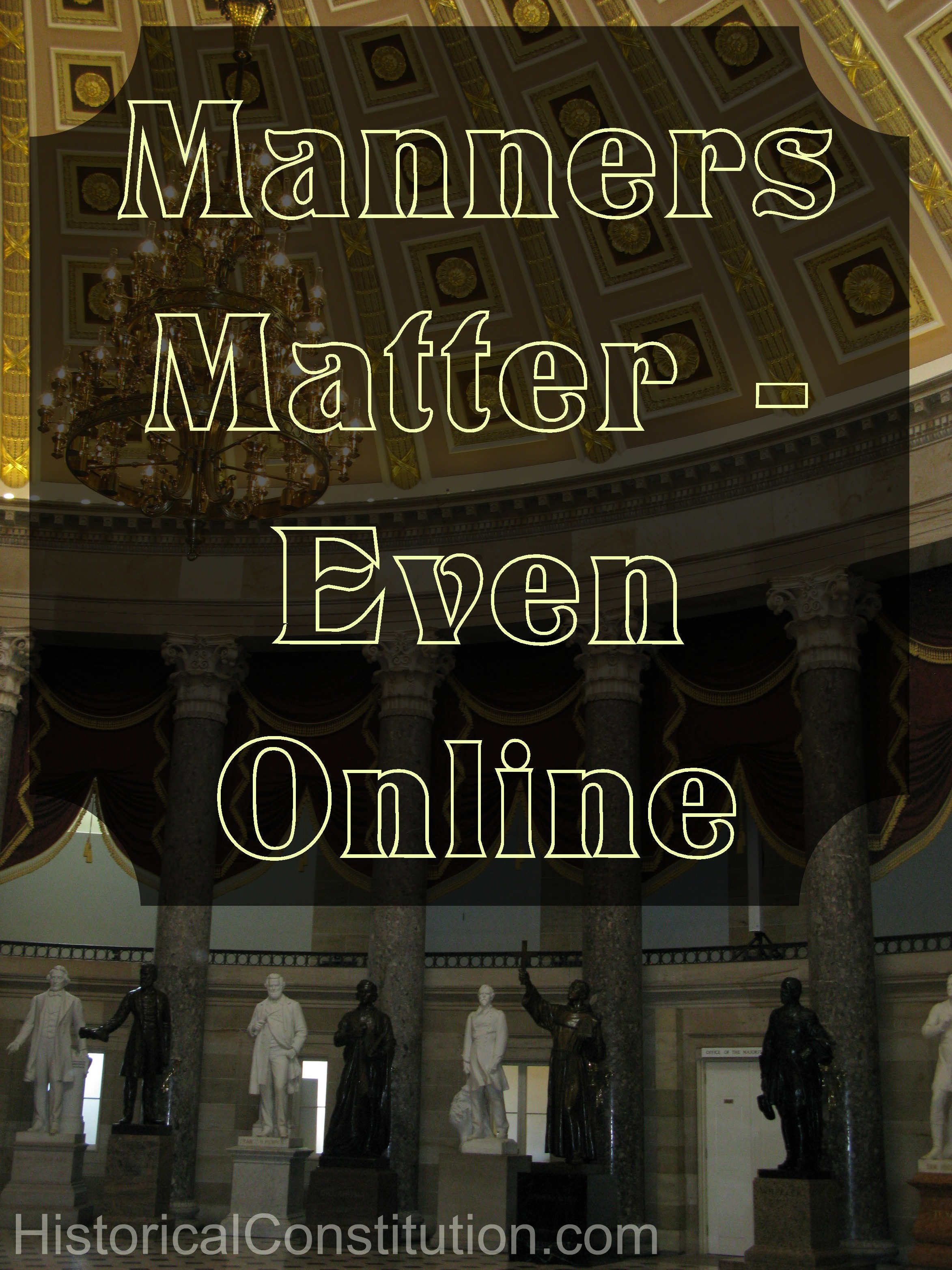 Writing a blog when no one comments can feel somewhat pointless. I know I could get more people to comment by being more, well, political in my comments. I strive to be non-judgmental, polite even, in what I write and how I phrase it. I use good manners.

That isn’t the way to have posts go viral. It isn’t the way to get millions of clicks. It doesn’t get much attention at all. Being controversial and confrontational gets attention. That’s why we hear about Miley Cyrus and Justin Bieber, not Queen Latifah or Charlotte Church.

Why do I persist?

Because I have been the one whose views are ridiculed for too long. I lived in a very “tolerant” city for over a decade. Of course, they were only tolerant if you believed exactly what they wanted you to, in exactly the manner they wanted you to. Conversations about certain subjects were impossible because you either agreed with what everyone else said, or you were wrong. There was no willingness to discuss alternative ideas that both sides might agree on, even if it led to the exact same result the majority in that city wanted. It was their way, or you risked losing your job – if you were stupid enough to disagree at work.

So now, I am posting my thoughts and opinions. I try to be very fair about what I post, and I do research and use historical examples more than current hot-button issues. Even when I post on Facebook, I am generally polite. That doesn’t mean others always respond in kind – or that I have never lost my temper – but I do know that at least two FB friends have started making a deliberate attempt to be less abrasive in their replies to political posts, and that’s not nothing.

Why does it matter?

When any of us are rude, it makes the people we are talking to behave rudely themselves, disengage from the conversation, or both. If having them disengage sounds like a great result, think about how you would feel in their shoes. And think about how likely it is that you are truly so omniscient that you can’t gain something from discussing another point of view with someone.

I’m not trying to preach. I just think we all need a reminder sometimes about how we (re)act to others. So please, try to behave in a way your Grandma would be proud of – especially if you are discussing politics or religion.