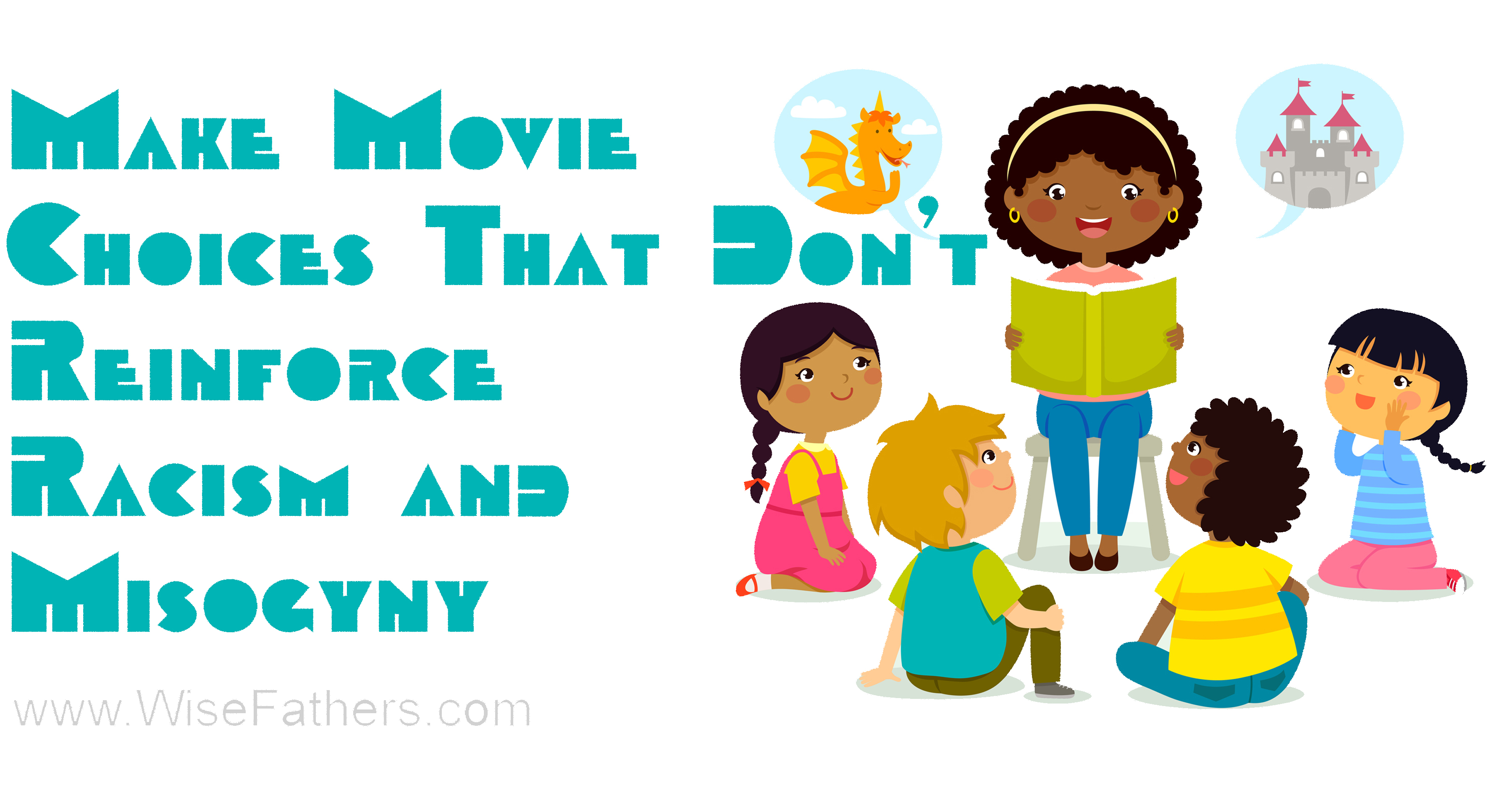 Read this article for more complete details, but the simple reality is that when Hattie McDaniels won an Oscar in 1939 for her role in Gone With the Wind, racism was so deeply ingrained in American life, and in every aspect of Hollywood, that the first black winner of an Oscar wasn’t even able to attend the premiere of her own movie. When you see people complaining about racism as though nothing has improved because of the lack of black, Latino, Asian, etc. Oscar nominees in a particular year, take a minute to think about that. Can you imagine Will Smith, Oprah Winfrey, or Samuel Jackson being denied admission to any public space, for any reason?

With that said (and please, do read that article and this one, it’s worth the time), the real issue isn’t the lack of non-white nominees. The real problem is the lack of decent parts being given to people who are not already proven to have a huge following, including women who are not young with perfect figures. Don’t misunderstand me – I do understand that a big name can bring big money, but the big studios pay out like having one of the truly big names guarantees both a stellar performance and a big profit. It does not.

Does the lack of non-white, non-young nominees suck? Yes. Does the lack of non-white, non-young winners suck even more? Yes, because we all know the winners of big prizes like the Oscar earn a whole lot more money than non-winners and get better parts going forward. But as long as they aren’t getting the good parts, they will never get the best awards. As long as only a certain type of people receive the best parts, only that certain type of people will win Oscars.

Sure, there are a few who aren’t white (Denzel Washington and Will Smith spring to mind) and a few women who are no longer young (Judi Dench and Helen Mirren, I’m thinking of you!), but for every example like that, there is a Jack Nicholson who continued to play the “young” lead decades after any woman would have been playing a mom or grandma. (Goldie Hawn’s character in The First Wives Club gives a great portrayal of being a female actress over a certain age in Hollywood Whoopie Goldberg takes on sexism and racism in the finance world in The Associate, which has been an important part of the Hollywood Machine for decades.)

We keep voting to continue this sorry state of affairs. We vote to keep it every time we go to the movie theater and see yet another “blockbuster” with an aging male action star and a hot young blonde who needs to be saved. We vote for it every time we skip over Black-ish and watch the Kardashians, or they cancel Firefly while a spin-off like CSI: Miami runs for years. (It may be a good show, but few shows are as creative and well-done as Firefly.) There are tens of thousands of movies, at least, available on Netflix, Hulu, and other streaming services, plus DVDs we can buy or borrow from the library. (Yes, you can borrow movies, for free, from most local public libraries.) There are choices other than what Hollywood’s marketing muscle is currently behind.

I won’t accuse the Divergent movie series of being the most original I’ve ever seen, but I do love seeing a powerful young woman as a lead character. Why do they have that? Because another studio made big money off of The Hunger Games and this was their answer. If people hadn’t gone, en masse, to watch The Hunger Games, they would have just come out with more action flicks featuring men. Use your money on movies with a message – and cast – you support.

Stop paying $15-$20 or more per person to see the newest stereotype-reinforcing pile of poo from the big studios, especially while it’s still new in the theater! That doesn’t mean going to a pretentious art-house movie. There are tons of old, indie, and international movies that are worth watching, or re-watching. Second-run theaters are a great choice!

Studios are risk-averse. They won’t change unless they are forced into it. As long as their current formula makes them money, it will remain their formula. If you want to see more diverse movies, then start buying, renting, and borrowing Bollywood movies, telenovelas, foreign films, anime – whatever interests you. Do you know what your local library will do if they don’t have Bollywood movies but you ask and get others interested enough to ask, and they keep getting requests? They will decide they need to buy…Bollywood movies, which you can then borrow. If no one requests or borrows a specific genre, they will stop buying those.

The same is true of any other specific movie or kind of movies, even the big-budget Hollywood movies. They make purchasing decisions based, in part, on what people request. They will almost certainly continue to buy the biggest Hollywood blockbusters, but they might buy fewer copies of those and add in more from other genres if they see interest in them. But they have to see an interest first to be sure they are spending their money in the right places.

It’s true of Hollywood production companies as well. They produce whatever makes them the most money, as noted about the Divergent series.

The internet makes it easy to find new-to-you movies, TV series, and genres. Heck, find some old ones! There are some very unpleasant stereotypes in old movies, but that can be valuable to explain things to kids who have never seen it in their real life. The way women, especially the black secretary (and there is only one), are treated in Mad Men was eye-opening for my post-millennial kids and led to some good conversations about their grandmas’ lives.

The best way to honor the memory of Hattie McDaniels and all those who have suffered under the racism and misogyny of Hollywood is to simply choose to buy, rent, and borrow diverse movies. Teach your kids to vote for qualities they want to see, storylines they want to hear, instead of simply the movies with the biggest marketing budgets, the most toys, and the largest explosions.