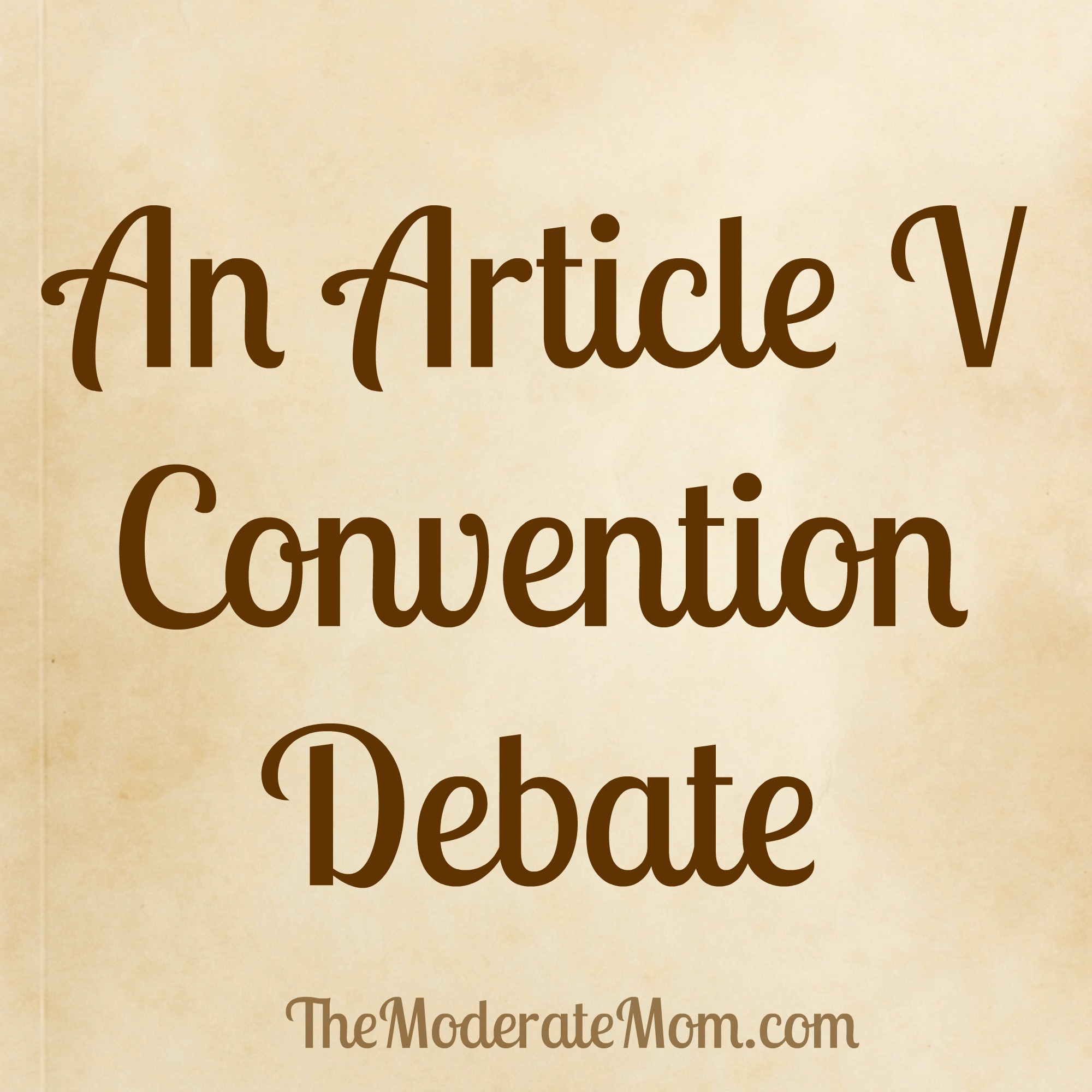 Featured US History and Constitution

A few weeks ago, I attended a debate on whether the time has come for an Article V Convention to amend the US Constitution. It was between Michael Farris of the Convention of States Project and VA House of Representatives Member Bob Marshall.

The debate moderator was Ken Cucinnelli, who meticulously ensured that both speakers received equal time and stayed on schedule. The community college auditorium was packed beyond standing-room only, with many listening in the seating area outside the auditorium.

Mr. Farris was, unsurprisingly, in favor. His argument boiled down to the fact that the federal government cannot and will not fix what is wrong with it. We have tried to get amendments through Congress, to elect new people, and to enact changes the way we always have – and it’s not working.

Mr. Marshall was opposed. He believes that electing new people to Congress, in sufficient numbers, will be enough to correct the current problems. The ways we have always used have always worked and, in his opinion, there is no reason to think they won’t work now.

I was in favor before attending, but I hoped to learn some new points about why some might oppose this effort. I truly don’t feel that Mr. Marshall offered a compelling argument for continuing to trust Congress to fix what is wrong. The clearest example of this is term limits. Voters have been massively in favor of them for years, during which time many new people have been elected. And yet, there are no term limits on Congress.