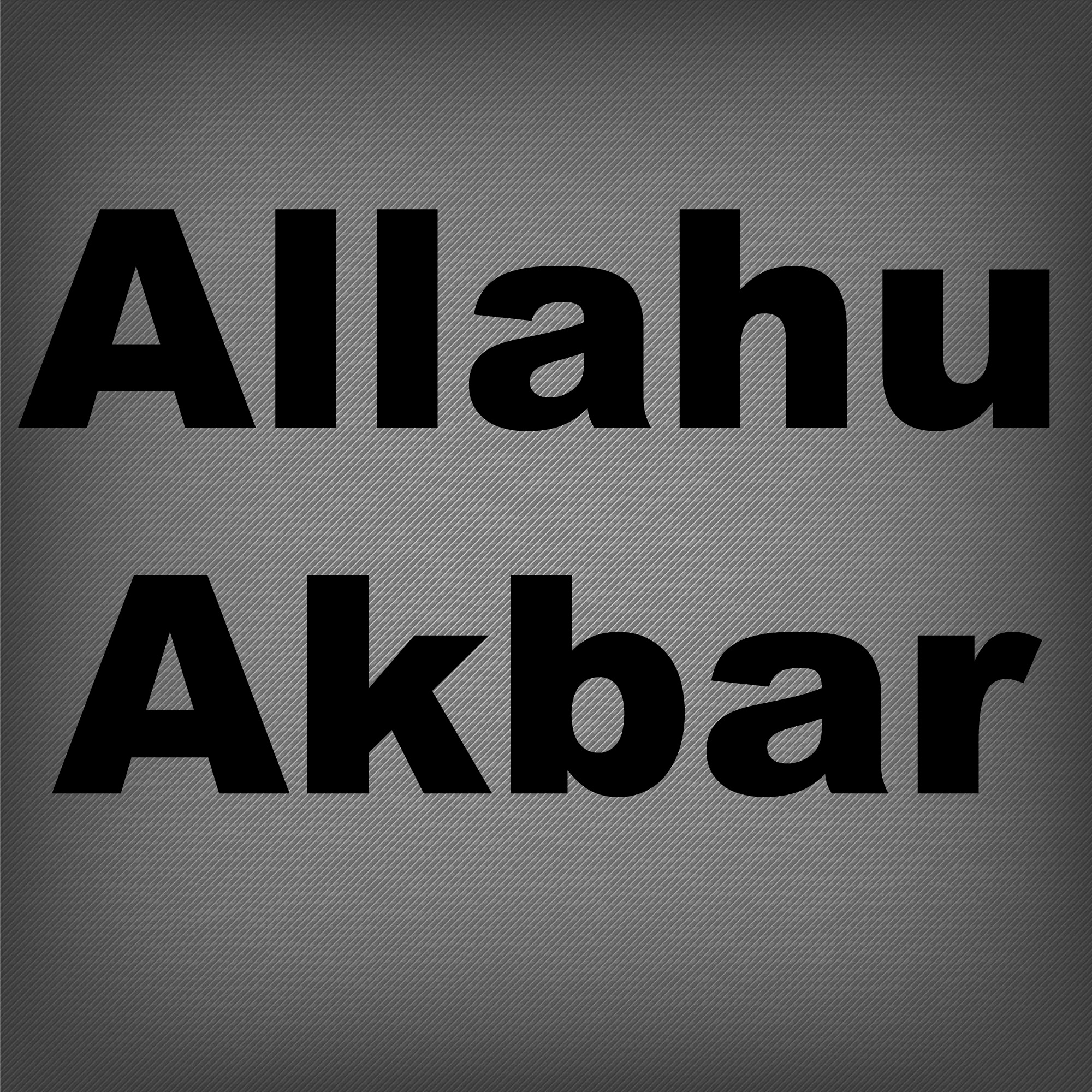 The Constitution gives us freedom of speech in the 1st Amendment, but that doesn’t truly mean we are free to say anything. There is the famous example of yelling “Fire!” in a crowded theater, but there is also the reality that there are words we simply cannot say because society has decided we may not say them. Many times this word was originally innocent or neutral in usage, but time has changed its meaning or attached nuances to it that weren’t there originally.

Other times, no matter how innocent or well intended a phrase or word originally was, a small (or large) group has used it in a hateful manner so many times that it can no longer be used. Sometimes, merely using a word is considered “hate speech” and can get you in trouble with the law.

“Negro” once simply meant black, but all the weighted meanings that were attached to it by racists for decades and centuries have come to mean that we can no longer use it, much less the slang word derived from it.

“Allahu Akbar” literally means “Allah is the Greatest”, which shouldn’t be any more incendiary than “Praise Jesus!” And yet, it seems that every terrorist attack around the world is accompanied by these words. Freedom of Speech ensures that people are still free to use the phrase, but can it still be considered neutral?

Can you hear those words and not instinctively feel like you may be in danger? If someone you didn’t know came into a room yelling, “Praise Jesus!”, how would you respond? How about if they came in yelling “Allahu Akbar”? Ten or fifteen years ago, would you have felt the same way?

It is a sad thing when a small group of people hijack something from others, even words. The simple fact is that very few Muslims are terrorists relative to the number of Muslims in the world. And because of those few extremists, a simple phrase meant to show their beliefs has now become a symbol of terror.