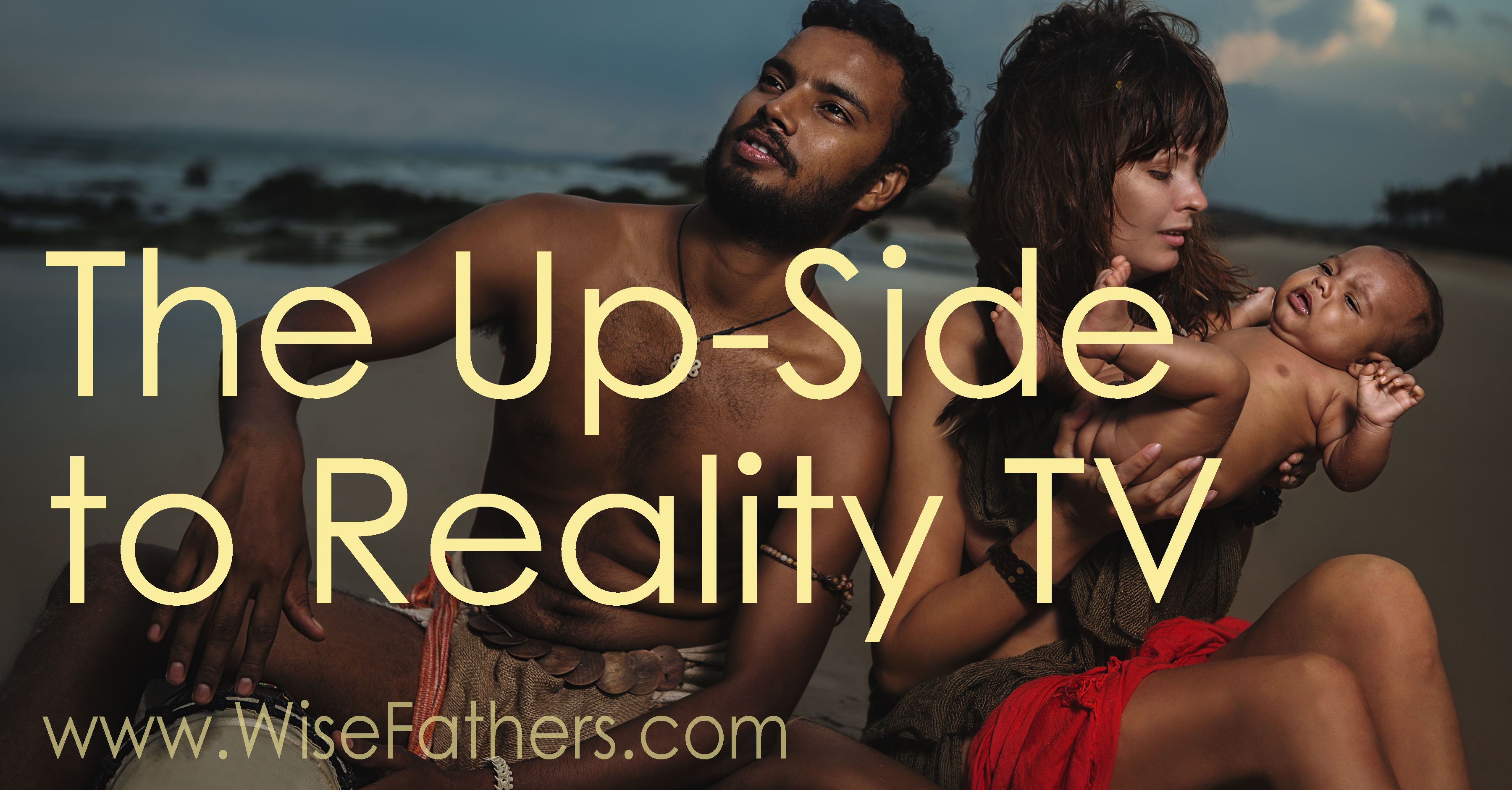 The Up-Side of Reality TV

Clearly, there are far more edifying activities one can partake in than simply perching one’s posterior upon the divan and gazing at the “boob tube”.  But seriously, are we really that uptight? People need to relax their bodies and their brains sometimes. The simple truth is that in the modern US, that tends to involve watching TV. Sure, the theory behind reality TV is that we’re supposed to believe it’s, well, real, but not many people actually believe that. It’s too heavily edited, and partially scripted, to be truly real. But it still isn’t fully scripted, choreographed, and rehearsed the way “regular” TV is. The people are more varied. What other kind of TV has characters like Phil on Duck Dynasty or Maxim on Dancing With the Stars? Where else in the media do you see a comparatively balanced view of anything the Hollywood elite looks down on? Where, in fact, do you see people who are not attractive, thin, white, male, young, and all the other things Hollywood so reveres on TV so frequently?

Part of the appeal, to me, of reality is that most of seems to be (largely) free of the usual Hollywood agenda. There is certainly an agenda to each show and it’s edited (and scripted, at least to a degree) to showcase a certain desired effect. For example, I know someone who was on National Geographic’s “Doomsday Preppers” show and I know darn well they edited that family to look  extreme and out of touch – but they didn’t make them look outright crazy.

I see a lot of posts and comments online making fun of people for watching DWTS specifically and reality TV in general. What exactly is wrong with making ballroom dancing look cool? How is making it popular a problem? I can’t begin to guess how many young people, sports fans, and others who would normally never watch ballroom dancing now know the difference between a quick step and a jive when the see them – just because they watch DWTS.

Where else can my kids see the kind of business thought processes shown on Shark Tank or Undercover Boss? I know it’s hardly a classroom education, but it does get them to think about things they otherwise wouldn’t. It also clearly shows that the way a person present themselves and reacts to others has very real impacts on their future in the business world.

Even Cupcake Wars  and Ace of Cakes definitely increased how much interest my boys have in both baking and cake decorating, and Dude! You’re Screwed! convinced my younger one to seriously start learning first aid. Depending on how long he sticks with it and how far he goes, watching that show could literally end up with him saving someone’s life. That’s a stretch, admittedly, but so is blaming all the ills of today on reality TV.

This isn’t related to our Constitution, but we need to stop being judgmental of others for every thing they do, down to the TV shows they choose to watch to relax. Even those of us who are actively interested in current events and politics need to take a break from it sometimes. We all have some things we cannot, and will not, accept, but really, is fussing over someone else’s choice of TV shows the best use of anyone’s time?

Next time someone starts complaining about reality TV, what will you add to the conversation?