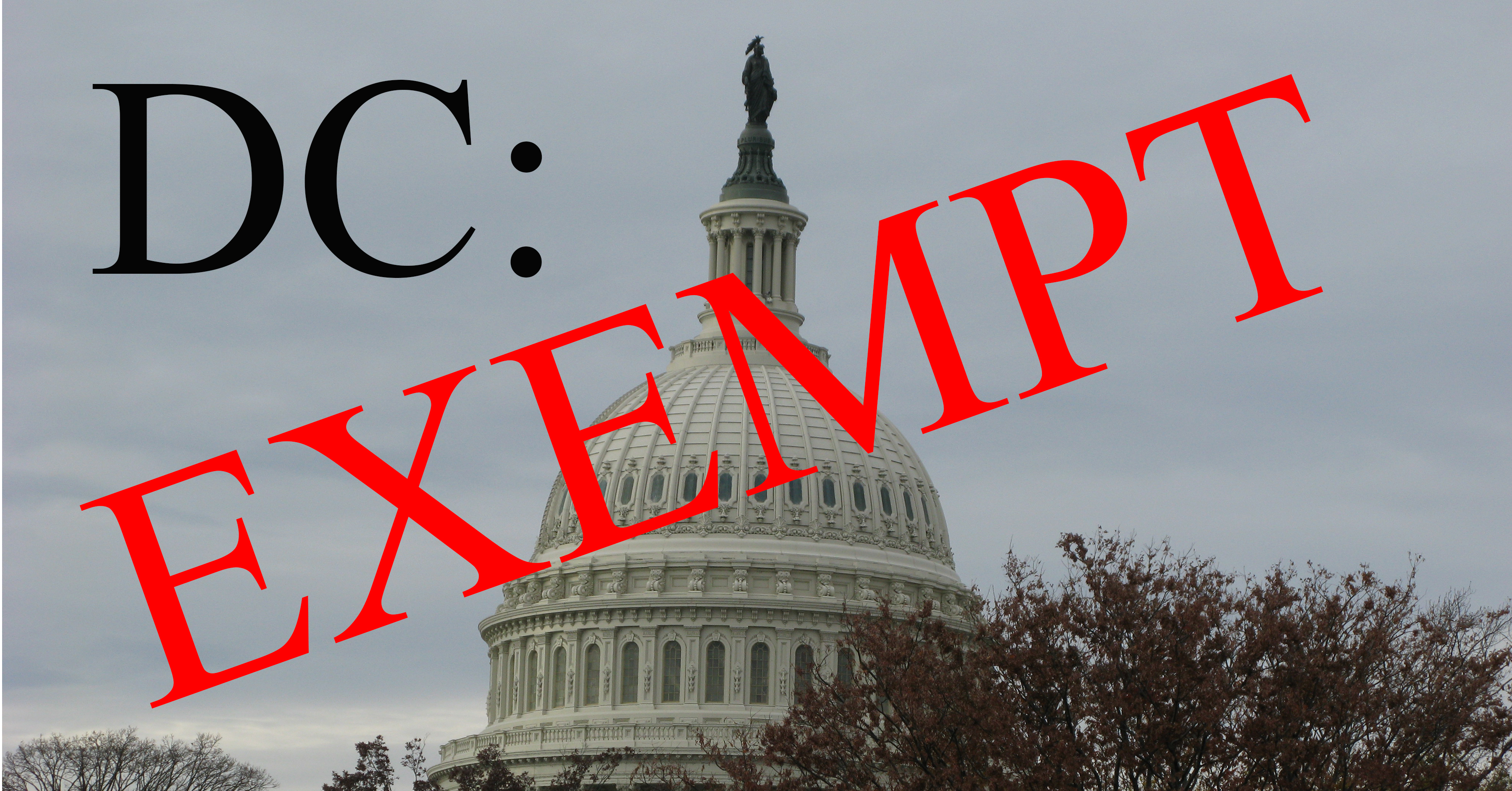 One of the hardest things is to realize, and really, truly accept, that something you have cherished has lost its value to you. I’m not talking about an Xbox that is meaningless because you have an Xbox One. That’s only a possession, a replaceable object.

This happens naturally as we grow up. The stuffed animal or blanket that felt smelled like home and comforted us for years eventually becomes just another worn out, beat up stuffed animal or blanket. Our parents, while still loved, are no longer omniscient. (Years later, they magically become wiser, but it’s never again the same as it is for a young child.) Our favorite teachers are shown to be flawed humans, like the rest of us. We learn that our pastor or priest has been unkind, judgmental, or somehow failed to live up to the standard we expect of them.

The larger the failure, the more painful it is. If your beloved priest or pastor is caught in a pedophile scandal or found embezzling, it will be much more painful than if they are unwilling to make any outreach effort in “the wrong section” of town.

How painful, then, to see what transpires in our nation’s capital. Yes, as adults we all realize that politics is generally a fairly unpleasant business, but we still want to believe that our representatives are listening to us, at least a little. We need to believe, and have them demonstrate, that they are at the very least following the same laws as everyone else, most particularly our Constitution. When Congress exempts itself from a law, even temporarily, that other citizens must obey, how can we continue to believe in them? When the majority of Americans speak out and say they do, or do not, desire a law and Washington ignores us, how can we keep electing them?

When the President of the United States of America and the Congress have sunk so low that they cannot even pass a budget, how long can we let their behavior continue? And how can we vote enough of them out of office to change it?

It literally took years for both houses to pass a budget and send it to President Obama for signature. But how can we accept them finally passing a budget as a “good thing” when our nation was without one for literally years?  (The House passed several, but they didn’t make it past the Senate and the POTUS promised to Veto them if they did.) How would any business fare if it behaved similarly? If the chief executives of a business would be fired for less than this, why do we keep electing the same people to national office when they behave so irresponsibly?

Year after year, Congress keeps spending and passing short-term fixes, but they never really repair anything. Not having a budget never stops them from spending. Right now, there are no consequences, for them, to their bad behavior. WE THE PEOPLE must start giving them consequences, starting with writing, calling and emailing them en masse to express our outrage, and escalating to voting them out of office at the next election.

The next time the subject of DC not listening to the people comes up, what will you be able to offer that you have done to help improve the situation?