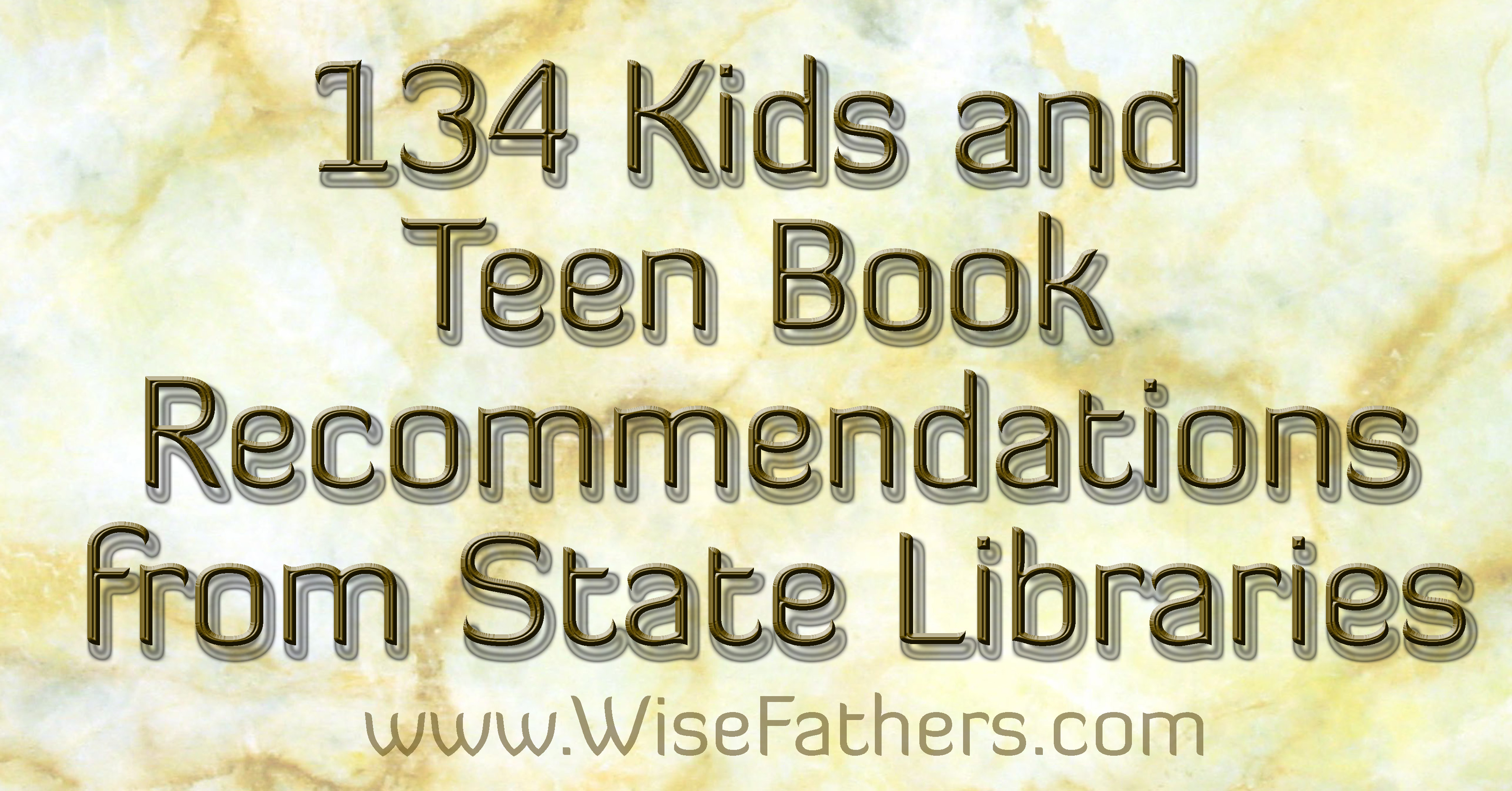 The Library of Congress has an annual book festival where, among other things, all 50 states and the US territories are invited to have a table and promote their state literacy programs. Every state has their own “center for the book” that selects notable books about the state and/or by state authors, although not all are online. Since I think that’s pretty cool and it can be hard to find good books, I’m including links here, by state, to the lists I brought home and haven’t lost yet.

The headers are clickable links to state Centers. Some states have many books listed, others may only have one or two. That is simply a reflection of the information available on a single day at a single event, and of what I brought home and didn’t lose. In other words, just because only one or two books are listed here doesn’t mean a state doesn’t have a huge list of great writers and books on their website. Check out the sites!

If these were from a particular state, I lost track of which one.

These are Teen Book Award nominees. The first group is for youth in grades seven through nine.

This second group of titles is intended for youth in grades ten through twelve.

Island Heritage publishes a lot of picture books set in Hawaii and our family loves them.

Each of these authors has written many outstanding books.

I hope you find something of interest in this massive, overwhelming list of books.